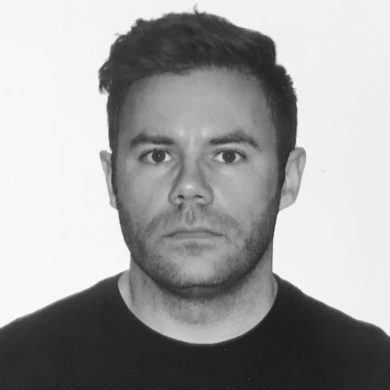 Bio: Sylvain Lavoie is currently enrolled in the doctoral Humanities program at Concordia University where he teaches literature and drama. He is also a part-time professor of theatre history and theory at the University of Ottawa. As the Francophone Representative for the Canadian Association for Theatre Research Sylvain has been writing critical reviews for more than a decade and recently became the editorial director of the scène_s collection at the Les Herbes rouges publishing company.

Abstract: In “Cirque du Soleil’s Multiple Bodies” (Globe, 2008), Erin Hurley asserts that “Cirque du Soleil’s unifying aesthetic might be well understood as a concerted effort to regularize these unruly, outstanding bodies.” These “exceptional” bodies do indeed constitute one of the hallmarks of new circus, with the elimination of real animals in favor of humans comprising a second such trait. I emphasize the word real because, as Hurley reminds us, Cirque du Soleil’s shows are not only “populated with creatures” whose skills go far beyond those of humans, but because some productions also include core characters that are meant to be – or be seen as – animals. My paper explores how these “animals” take form. The animal has always (as a category of the living) yet never (metaphorically) been othered by Laliberté’s empire. I engage with anthropology to call the bodies not exceptional but special – in its epistemological meaning of “constituting a species” – to show how difference is classified throughout Cirque du Soleil’s shows in which representations of non-humans appear. By going beyond the limits, such zoomorphism gives another – yet ostensibly similar – meaning to the experience of the so-called (hidden) animal.