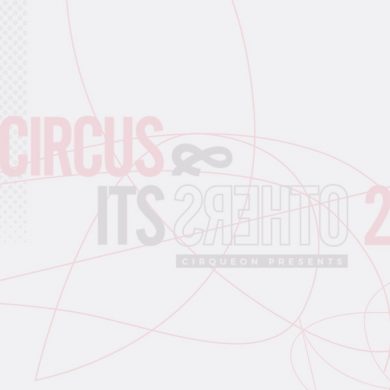 Bio: Susann Lewerenz is a historian from Berlin/Hamburg. Her research focuses on German post/colonialism as well as on migration, exoticism and racism in 20th century German visual culture and, particularly, live entertainment such as circus, variety theatre and fun fair shows. Her PhD thesis at the University of Hamburg was published under the title Geteilte Welten. Exotisierte Unterhaltung und Artist*innen of Color in Deutschland, 1920–1960 in 2017.

Title: Between ‘Africa’ and ‘America’: Performance Identities of an Afro-German Circus Family (1909–54)

Abstract: This paper presentation takes the different performance identities and related marketing strategies of the Afro-German circus family Jackson-Leyseck as a vantage point for investigating the interplay as well as the tensions between practices of racial othering and Black agency in the German entertainment business and, in particular, its intersections with the histories of colonialism and imperialism. It analyzes the various ways in which Black members of the Jackson-Leyseck family presented themselves as ‘Other-from-without’ to the German public and explores how their performance strategies changed against the background of the political and social transformations and cataclysms that took place in the first half of the 20th century, most notably after the rise of the Nazi regime. In connection with this, this paper traces the biographies of those family members who remained in Germany and those who immigrated to Scandinavia during the First World War, after the establishment of the Nazi regime, and in the 1960s when the borders of the German Democratic Republic were closed by the Iron Curtain. It thus embeds the transnational family history of the Jackson-Leysecks into the context of the German and European history of the Black Diaspora.