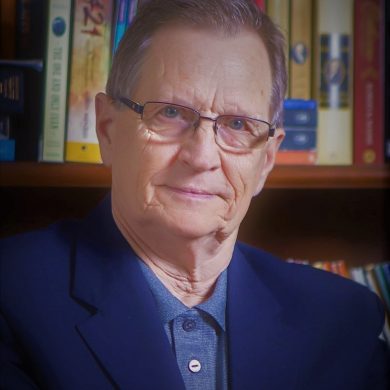 Bio: Rodney Huey is a former vice president of Ringling Bros. and Barnum & Bailey (1996–2003), the largest and longest-running circus in the United States, which closed in 2017 after 146 consecutive years in operation. He wrote his doctoral dissertation on the production of clowning in the United States (George Mason University, 2006) and has served as advisor to the Fédération Mondiale du Cirque in Monte-Carlo, Monaco since 2009.

Title: Creating “Otherness” Through Pedagogy? The Case of Clown College

Abstract: Can subversive, rule-breaking circus clown characters be created through formalized, institutional training? Ringling Bros. and Barnum & Bailey, the largest and longest-running circus in the United States, established its own Clown College in 1968 for the sole purpose of producing clowns for its two traveling units. In 30 annual sessions through 1997, Clown College graduated nearly 1,300 clowning neophytes through a pedagogical regime based on a university model, complete with a dean, instructors and a formalized curriculum. At the end of each session, students were graduated to receive diplomas and their bona fides as professional circus clowns. Clown College clearly met its mission of providing a stream of fresh talent for its clown alleys, but in the process raised serious questions about the production of clowning in the United States. Can a neophyte become a professional performing clown after just eight weeks of classes? Who determined the look, demeanor, behavior and narratives of graduating clowns? What impact did race and gender have on the creative process? How did Clown College guarantee authentic “otherness” in their graduates? Did Clown College commodify the American circus clown?