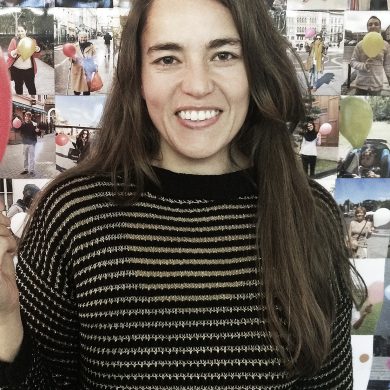 Bio: Olga Sorzano just completed her PhD in Culture and Creative Industries at City University of London. Her work focuses on the analysis of invisible figures and the recognition of circus in the 21st century, with special emphasis on Colombia and Britain.

Title: Modern Circus: The Origins of Circus or the Eurocentric Construction of the Form?

Abstract: ‘Modern circus’ and ‘circus’ are often presented as equals in circus literature. 18th century Europe is acknowledged as the time and place when circus emerged as a distinct genre and a performing art; from here the form evolved until it reached its contemporary narrative-driven form. This presentation challenges the official history of circus and its Eurocentric construction. Rather than the origins of circus, ‘modern circus’ is discussed here as the product of capitalism and enclosure, and the legitimization of the form by modern actors at the turn of the 19th century. The analysis highlights the invisible figures in the making of circus and the limitation that such construction imposes in current understandings of the practice. Contemporary histories, on the other hand, do not escape the modern construction; the 21st century is becoming the most recent time when circus is recognized by cultural elites, and thus regarded as art. The analysis offers a parallel between the 19th and 21st centuries that could contribute to current disputes around what constitutes circus.