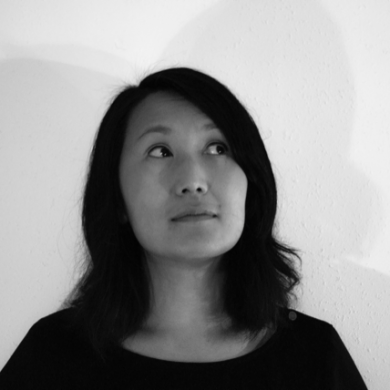 Bio: Melmun Bajarchuu studied philosophy, political science and sociology in Hamburg, Germany. She works at the crossroads of theory, art and politics as a discourse partner, curator and dramaturge, focusing specifically on poststructural, postcolonial and queerfeminist perspectives. She collaborates with researchers, theatre makers, performance artists and dancers.

Title: Circus as a Practice of Resist_ing

Abstract: In my talk I discuss circus as a potentiality: I claim that circus can constitute an ephemeral practice for negotiations of power relations, identity politics and appellations as well as a means of (temporary) resistance. I illustrate my line of thinking with examples from hybrid circus formats used in contemporary performing arts contexts in Germany.

Circus can be seen as a minor space where processes of othering can be affirmed, rejected, transformed. A practice of resist_ing is meant as a continuous but stuttering mental and physical movement, a practice of intentional confusion, reflection and temporary agency.

Circus can be a space where capitalist structures of the commodification of bodies and minds can be momentarily suspended and maybe even subverted. While circus is seen as pure entertainment for a major audience, the circus ring can also be conceptualized as an intermittent safe space for the other, a heterotopic locus from where the objectified others can practice resistance, find ways to oppose and create moments of agency and expose the oppressive gaze. However, the binary conceptualization of spectator and performer is reductive: the liminal interaction between the present bodies on either side of the ring proves to be more productive.