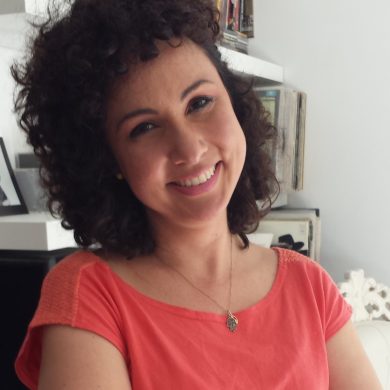 Bio: Melissa Caminha is a clown, art educator and researcher in Performing Arts, Gender Studies, Cultural Pedagogies and Cultural Policies. A doctor of Arts and Education from the University of Barcelona, she is currently teaching students of the Performing Arts Bachelor Degree at ERAM University School (University of Girona, Spain).

Abstract: This work aims to inquire into the concept of humanity, so often used in contemporary clown performances, discourse, theory and pedagogical practices, as well as in social, educational and therapeutic interventions. When clowns leave the circus to occupy theater and other social spaces, they seem to enter a progressive naturalization process which erases much of the grotesque, the over-caricatured performance and the buffoon comic tradition. Today clowns have lost a great deal of the diversity of bodily forms, behavior and expression in a sort of humanization process that unconsciously censures and excludes not just external Others but also potential internal Others that we can create and perform as artists. The Female Monster Clown is a figuration that invites clown performers to rebel against the hu-man norm and the inner crystallized self in clowning. It advocates for the monstrous side of clowning, the non-human, the fluid, the queer and crip clown. Inspired by feminist and queer authors like Donna Haraway and her figuration of the cyborg, the Female Monster Clown traces the historical and conceptual links as well as anthropological and scientific discourses which make it possible to envision identity affinities between female subjects, animals, monsters and machines.