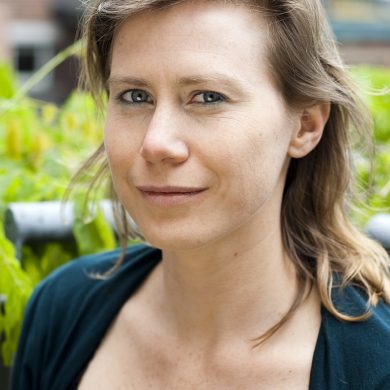 Bio: Loes van Schaijk holds a BA in Music in Education and an MA in Cultural Studies. She is an all-round music teacher at the Circus department of Codarts in Rotterdam. She is conducting a study on how circus artists (learn to) work with music. She wrote and published the book High Lonesome Below Sea Level (2015) and she sings and plays double bass in the band Red Herring.

Title: Contemporary Circus Music and the Conundrum of the Popular

Abstract: Historical research into music used in traditional circus has shown that orchestra repertoires consisted mostly of whatever was popular at a given time, i.e. potpourris containing excerpts of hits by contemporary popular composers and evergreens (Becker 2008, Baston 2010). Musical stereotype and cliché were applied for the sake of audience framing. Its function was mostly structural – consider the archetypical dynamic build up, followed by an abrupt silence, finished with a drum roll to signify “the big trick” – but it also offered social and cultural reassurance. The cultural “other” was constructed by way of exoticism.