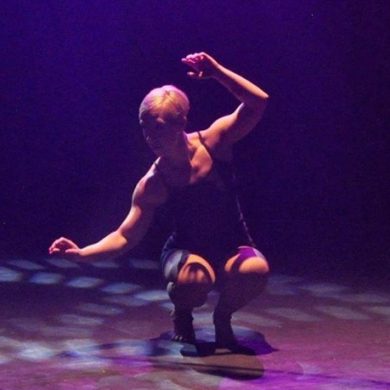 Title: Women in Australian Contemporary Circus: Can we Talk about the Girl in the Red Dress?

Abstract: Within the Australian contemporary circus milieu the distinction between classical family circus and contemporary circus is often defined by the absence of performing animals; however, the merging of feminist politics with the performance of strong, muscular and powerful female bodies is potentially more defining of the contemporary reterritorialization of the artform in its formative years. The emergence of women’s circus in Australia coincided with the third wave feminism movement of the 1990s with the emergence of several seminal companies such as Vulcana Women’s Circus, Women’s Circus and Club Swing. In this paper (an excerpt from my doctoral research) I explore the influential role that women in the Australian contemporary circus sector have played in shaping the reputation of the artform and in shifting normative perspectives of what female bodies are capable of in contemporary performance. I also argue that although the influential period for women in Australian circus of the 1990s and early 2000s produced a legacy that still resonates within the Australian contemporary circus sector, there is of late a considerable disparity in the number of women performing in major touring circus companies. I set out to uncover the trajectory of the role of women within the artform, the obstacles they face and the triumphs they achieve, and to critique and investigate the recurring trope of more recent times which has seen the representation of women in contemporary circus to be somewhat disparate.