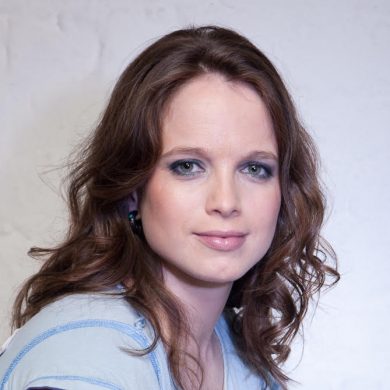 Bio: Kate Holmes is an independent researcher whose research explores the celebrity of aerial stars of the 1920s and early 1930s using approaches examining everything from spatial performance practices to female physical culture. Her research, which stems from her amateur practice, has been published in Early Popular Visual Culture and is forthcoming in Stage Women, a collection of essays on early twentieth century female performers edited by Maggie Gale and Kate Dorney.

Abstract: Although circus may have been romanticized as the Other in the 1920s and early 1930s, it was popular and mainstream; in fact, it was the largest mass live entertainment of the period. International circus stars inhabited an unusual position: simultaneously challenging established gender representations whilst reflecting the status quo. This paper explores how aerial performers Lillian Leitzel and Luisita Leers represented their nationality to succeed and how they activated unintentional connotations using their moving female bodies. As aerialists, neither performer spoke during the act, enabling both to frame their national identity in the most commercially appealing terms. Leers and Leitzel treated their country of origin as fluid, and, in doing so, activated national concerns surrounding moving female bodies and women’s individual interests in the increasing association between health and beauty. In England, healthy exercising women represented racially suitable mothers capable of furthering British imperialism, whereas in the US they symbolized good consumers capable of contributing to America’s economic success. I argue that reflecting these concerns made female aerialists capable of presenting acts that went far beyond what was considered acceptable female activity in society at large.