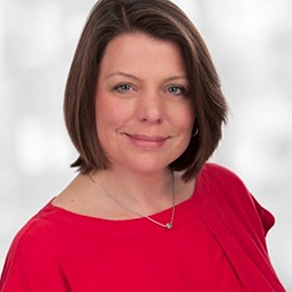 Karen Fricker is an Associate Professor in the Department of Dramatic Arts at Brock University in in Niagara region of Ontario, Canada; and a theatre critic at the Toronto Star. With Charles R. Batson she is the co-founder of the Circus and its Others research project, and co-organized the first international Circus and its Others conference in 2016 with Batson and L. Patrick Leroux. A dedicated issue of the peer-reviewed journal Performance Matters (4.1) on the theme of Circus and its Others, which she co-edited with Hayley Malouin, will be published in May 2018. In addition to contemporary circus, her research interests include the original stage work of the Québécois director Robert Lepage; the Eurovision Song Contest; and the changing nature of theatre criticism in the digital age.