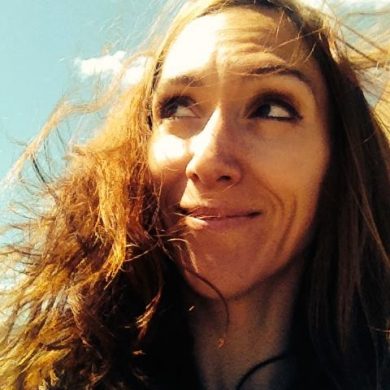 Bio: With a background in the theatre arts, Dr. Jessica Kendall has toured internationally with circuses in the U.S. and Europe, working specifically in the areas of Talent and Production. She is currently honing her skills as a full-time student training as an Artistic Advisor at the esteemed École Nationale de Cirque in Montréal (Canada). Dr. Kendall holds a PhD in Social Anthropology from SOAS (University of London) and has conducted extensive multi-sited anthropological research in China, Europe and Ethiopia, focusing on how circus performers strategize in the process of building internationally successful careers.

Title: Noises, Parties, and Bad Ghosts: African Artists and German Technicians together on an ‘African’-themed Circus Tour in Europe

Abstract: This paper presents an ethnographic account of the offstage life in a touring European ‘African’-themed circus production. I claim that porous boundaries between the backstage life of the show as it related to the dynamics between African artists and a German production crew, were heavily infiltrated by racialized notions of ‘difference’ that pervaded the ‘African’ circus spectacle. Crewmembers perceived artists as racial embodiments, and African artists’ day-to-day lives were framed by an onslaught of the offstage behavior of technicians, the gaze of audiences during performance, the reactions of the public in the towns, and the logistics of production operations. Anxiety about when and where ‘African’ bodies should be seen and heard, and how they should relate to the material world around them, was a constant topic of chatter amongst the German crew, who did their best to keep a safe distance between themselves and the artists. The tour relationship between technicians and artists morphed into an encounter between Germans and Africans; but, running counter to this racial divide, was the propensity for the artists to privilege hybrid forms of identity that emphasized a negotiation of ethnicity amongst and between themselves as one unified, though divided, segregated group of artists.